This Day in History (2011): Sadara board, officers named

Saudi Aramco and The Dow Chemical Co. this week announced the official formation of Sadara Chemical Company (Sadara), a joint venture between the two companies. Also announced today were Sadara's Board of Directors and its senior officers.

Also on this date:

1982 — Michael Jackson releases his sixth solo album, Thriller, which goes on to become the biggest selling album of all time

1936 — The Crystal Palace in London is destroyed by fire

1782 — In Paris, representatives from the U.S. and Great Britain sign preliminary peace articles that would go on to become the 1783 Treaty of Paris 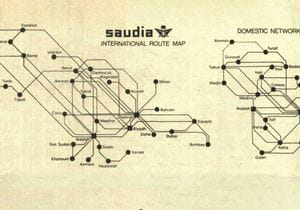 This Day in History (1956): The Industrial Training Center in full swing 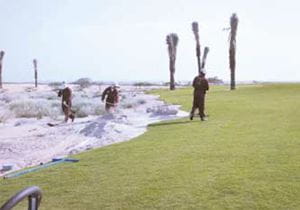