Aramco, Jiddah, and the entire Kingdom feeds off the energy created by Formula 1's entrance into Saudi Arabia.

The video is blocked

You need to give permission
The Arabian Sun December 08, 2021

History was made on Sunday as the checkered flag came down on the Jiddah Corniche circuit and the buzz of high performance engines heralded the beginning of Saudi Arabia’s first ever Formula 1 (F1) Grand Prix race.

On televisions across the globe, the Aramco brand was brought into focus for fans as a global sponsor.

F1 has a massive fan base of more than 500 million and a television audience of 1.9 billion — what better platform to share the brand with the world?

Aramco is one of seven global partners of F1 across all of its races, and will use the platform to showcase its commitments to precision engineering, high performance, and “future fuels.”

VIDEO: Aramco unleashes F1 in Schools for the Kingdom 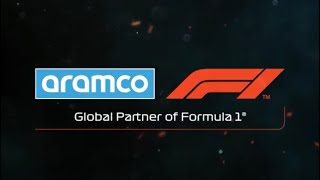